Unlike Egyptian art, which was somewhat cold and rigid, ancient Greek art is reflective of the more warm and gracious national character of the Greeks. As Alexander Speltz points out in his book, The Styles of Ornament, "Style is...but the truthful expression of the character and perceptions of a people or of an historical epoch."

Greek art and architecture can be divided into three basic periods:

The Ancient Greeks developed a highly structured system of orders, or rules for building based on proportions that relate individual architectural components to the entire structure. They first built their orders with wood, later switching to stone using the same forms. The orders resulted in a visually balanced building regardless of its size of the materials used.

Each order includes a column that extends from a base at the bottom to a shaft in the middle to a capital at the top. The capital was often enriched with stylized elements such as animals or foliage. The capital supports the horizontal entablature, which is divided into three parts:

These components were further enriched with decorative mouldings and ornamentation. Each part was sized and arranged according to an overall system of proportion based on the height and diameter of the columns. 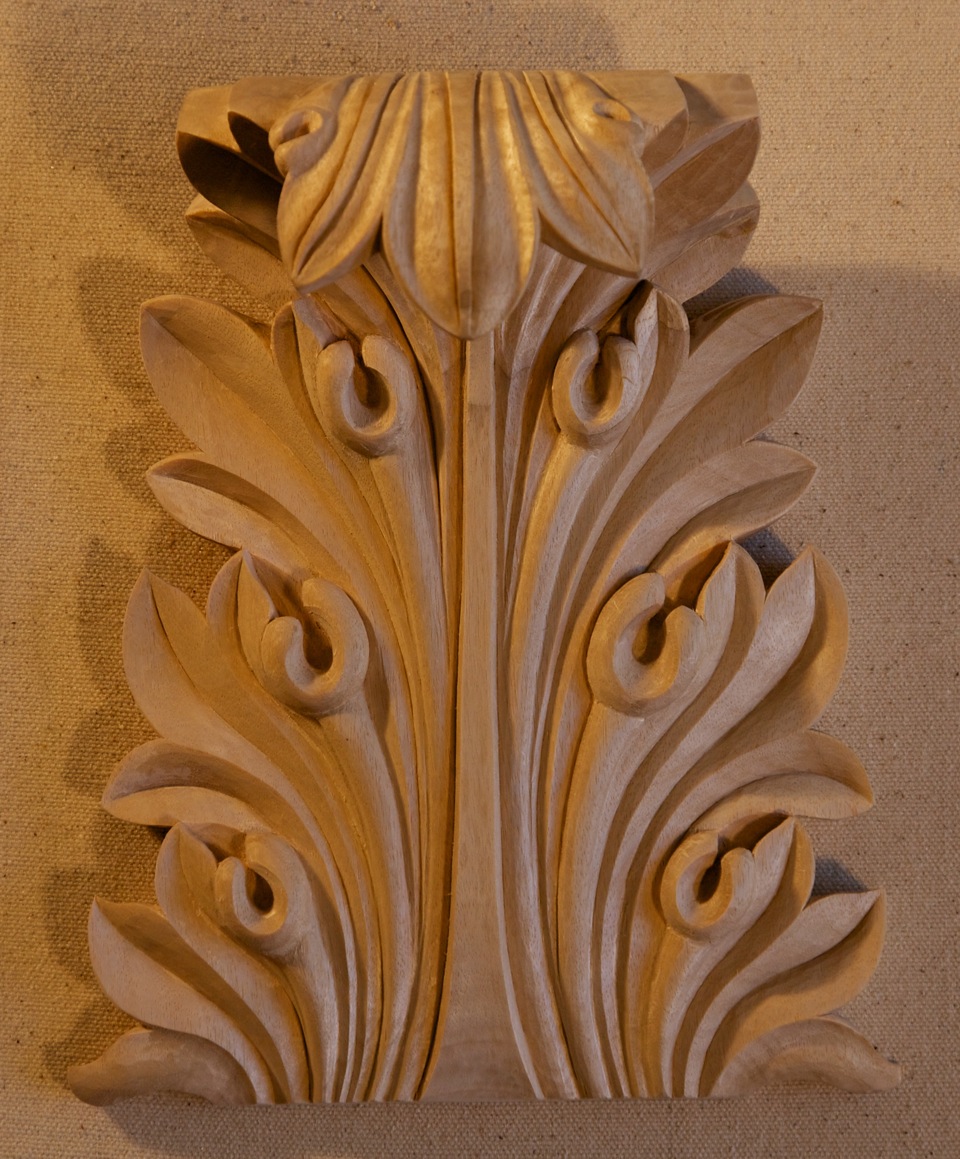